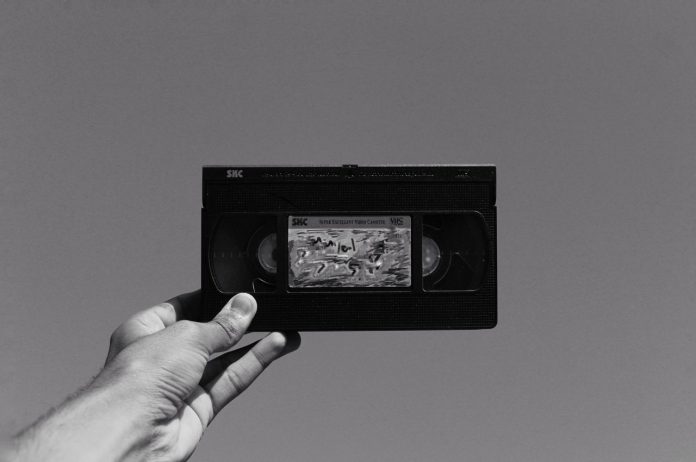 This is a guest article written by jazz music legend Peter Teal.  Pete has played in a number of bands, touring all over America, and a few locations in Europe and Australia.  He rose up during the early 90s, and toured successfully all through the 90s as both a band member and a session musician.  He still plays a few shows every year, however they are more casual these days. He reached out to us to share his story of how he converted old footage from when he was on the road from Hi8 to DVD, and was able to share his memories with the world. 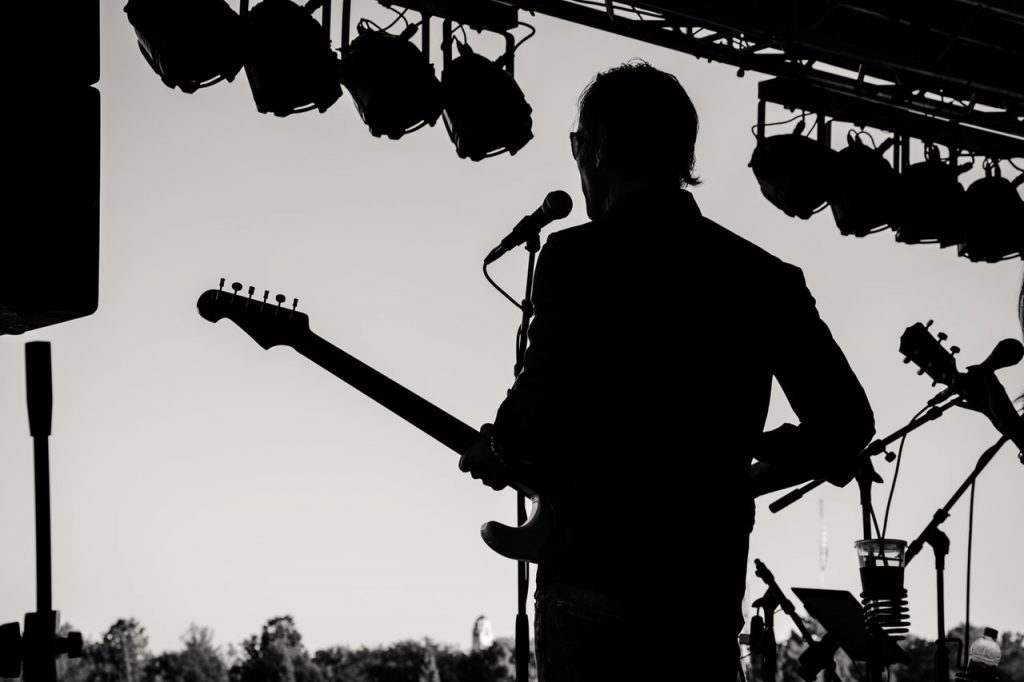 The Hi8 to DVD Story

It was in my mid 20s when my music career kicked off.  What started out as just me and my brother jamming away in the garage quite quickly became us being asked to play some of the biggest parties and events going.  My brother Gary and I have always loved music, and although at the time we were getting into it for the love for the music, no one really expected it to turn into a music career.  But strangely enough, that is what happened, and along the way we a great deal of fun and met many interesting people.  One of these people was Rob Fisher, a music lover who also loved making films.  He approached us and asked if he could follow us to our gigs and record us on the road. Of course we gladly accepted, so for the next 2 or 3 years, Rob basically became part of the team.  He filmed absolutely everything, and amassed all the footage that we have today that we turned from Hi8 to DVD. 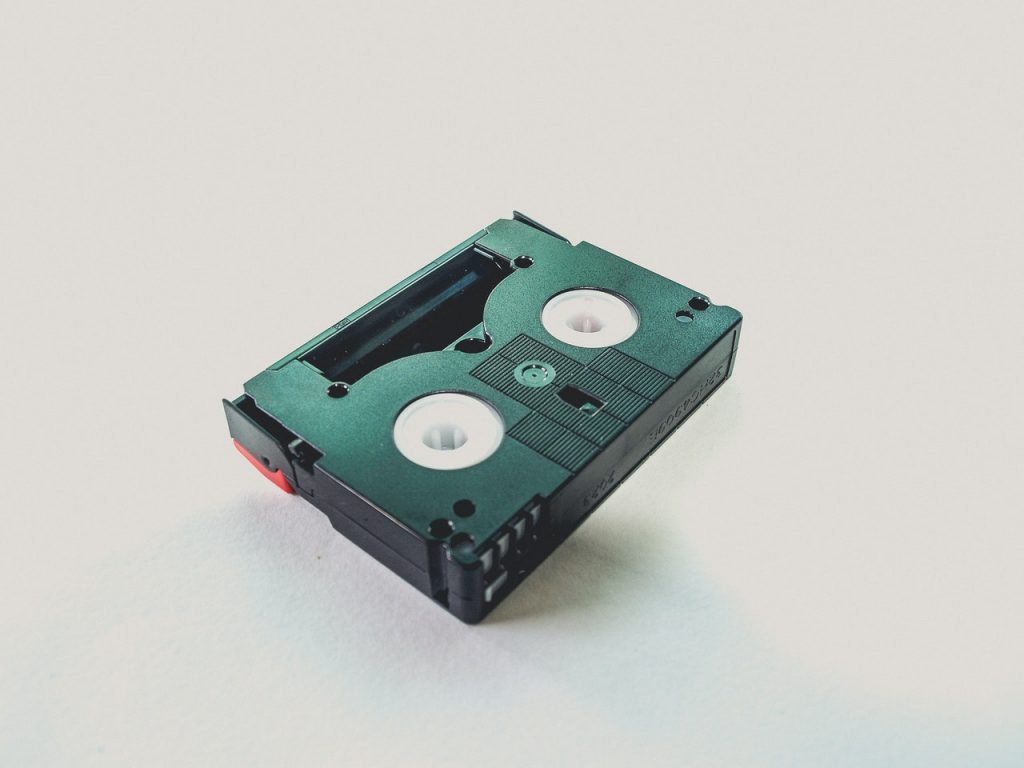 Rob would get right amongst the action, getting in the way of music crews, sometimes even knocking things over, just to get the perfect shot that he wanted. At the time, Hi8 video recording was absolutely state of the art, and he recorded everything to those little tapes. He would take them home after a few months on the road and edit them to make into short films.  My memory is a little hazy, but every now and then he would appear with a completed film and we would all be thrilled. At the time we were very excited, but nothing really come of them, and I think our manager ended up with most of them in a box in his office. We came into possession of them after our touring days slowed down, and admittedly we did nothing with them for another 15 years. 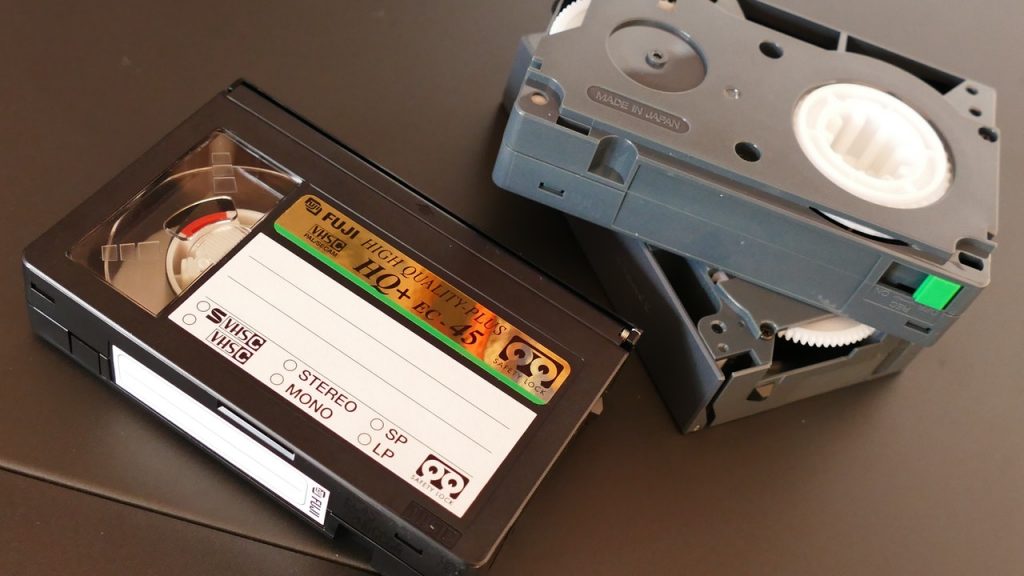 When we got our hands on those digital copies of the tapes, it was like going back in time to the glory days of our musical career. We looked so young, and i don’t think we realised just how much footage was taken, and the quality of it. We decided to set u a YouTube channel to see if anyone would be interested or even remember some of the shows, and it turns out that a lot of people did.

Learning How To Play Music Guide

Due to Covid-19, the future of the music industry looked uncertain, but thanks to Adam SDTM software tools that helped to create a Covid-19...

The double bass is also known as the "short bass" and the "small bass." It is one of the most popular kinds of instruments...

Due to Covid-19, the future of the music industry looked uncertain, but thanks to Adam SDTM software tools that helped to create a Covid-19...
© PitchBlak Brass Band 2020. All rights reserved
MORE STORIES

All You Neeed To Know About The Music Industry In 2020