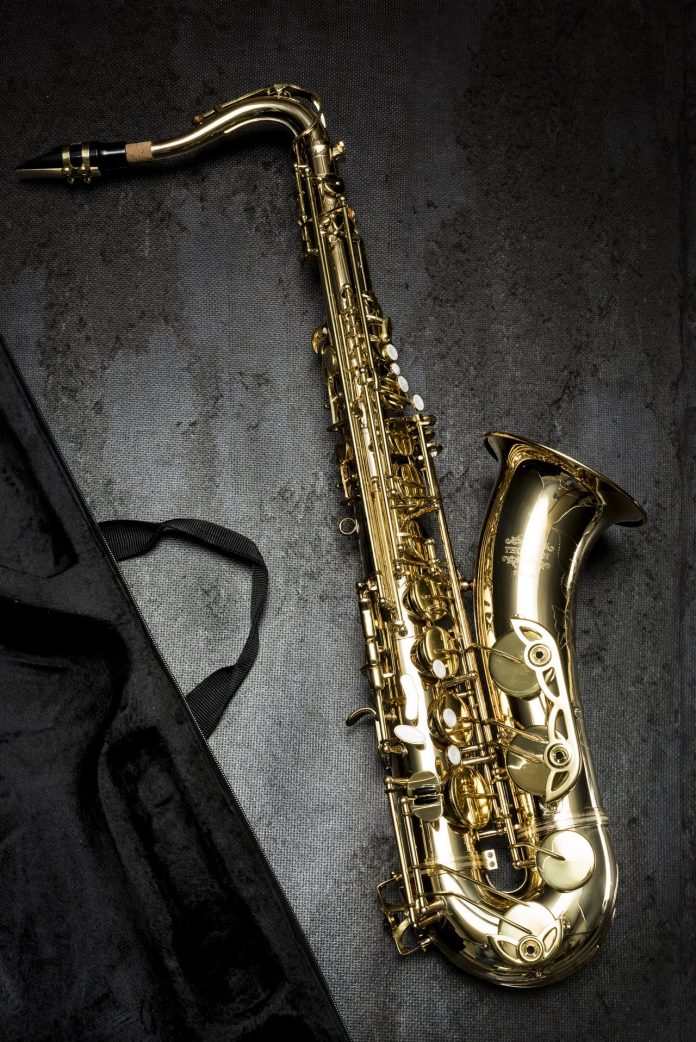 This is a special guest article written by jazz music veteran Peter Roland.  Peter has played in various jazz projects for over 20 years, touring all over the world, spreading the good message of jazz. He still enjoys playing a few shows every now and then,but he is much more casual these days. He wanted to share with us the story of how he converted old footage from VHS to DVD, from when he was on the road in the good old days, and it was such an inspiring story that we just had to share. 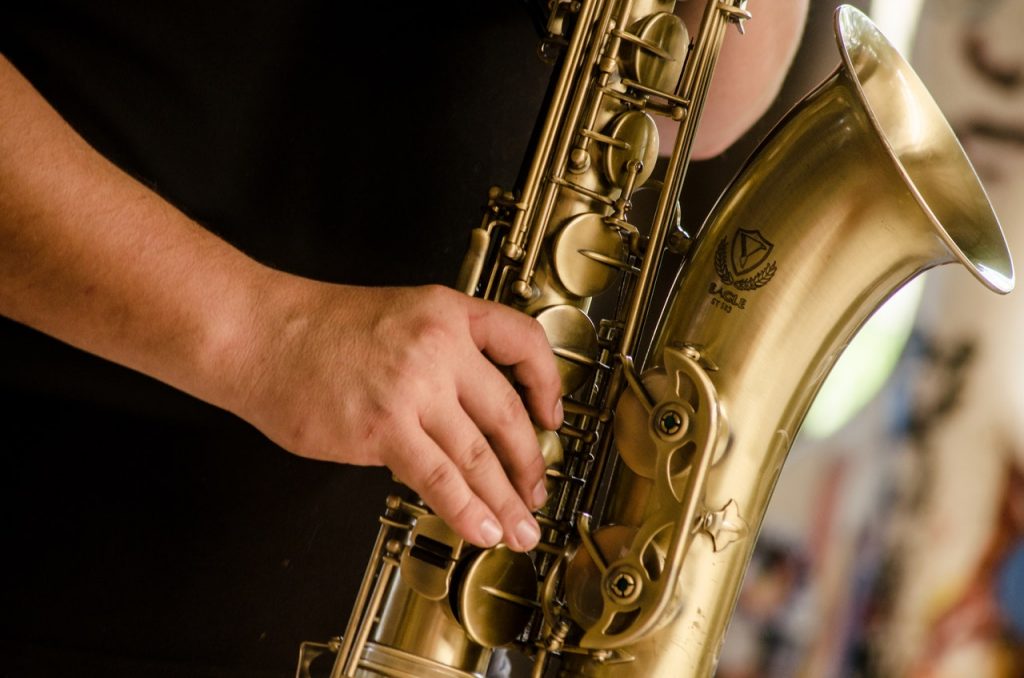 The VHS to DVD Tale

It was in my 20s when my music career started taking off.   What started out as just me jamming away on my saxophone quite quickly became me being asked to play in some of the coolest jazz clubs at that time.  My brother Jacob and I were always into music, and although we were just doing it out of the love for the sweet jazz music, we really didn’t expect it to turn into a career.  But that is what happened, much to our parents displeasure.  When we were playing with various musicians in different places we met a man who loved following musicians and making films.  It started off as him just filming a few jazz nights, and then he would come on the road with us, and then he was basically part of the team.  He filmed alot, and we didn’t really see much of the footage until 10 or 20 years later when we would be looking for VHS to DVD conversion to bring it all back to life. 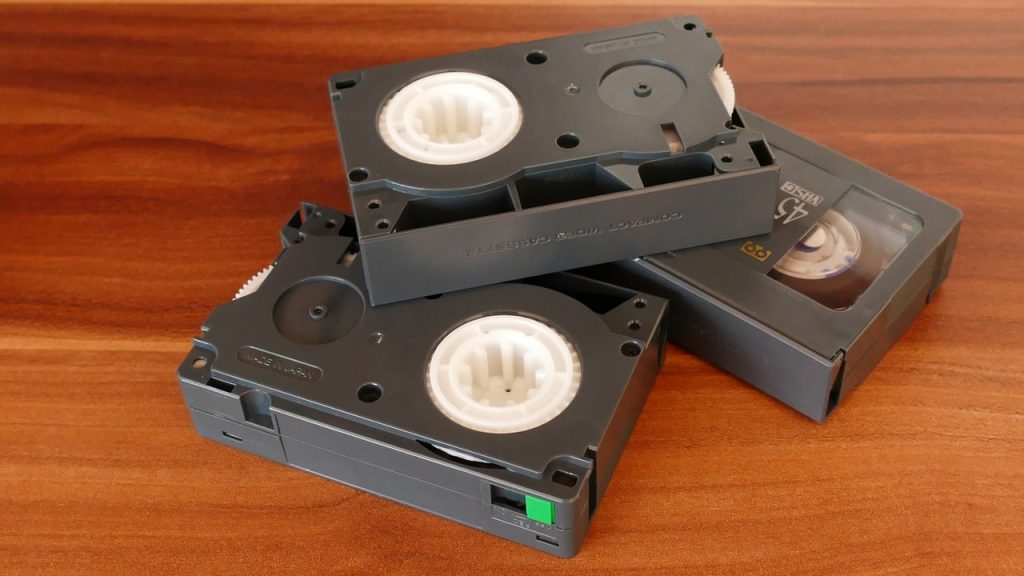 His name was Arthur, and he would get right amongst the action, get right in with the music, all to get those perfect shots that he wanted.  At the time he was shooting on a state of the art camera, that recorded onto cassettes that he would edit into mini-movies.  My memory is a bitfuzzy, but he would sometimes turn up with a tape of our music. We would all watch them at the time, and I think one of the clubs had most of them sitting in a box for years.  They were then given to me in the 2000s, and the would not be seen again for a good few years. 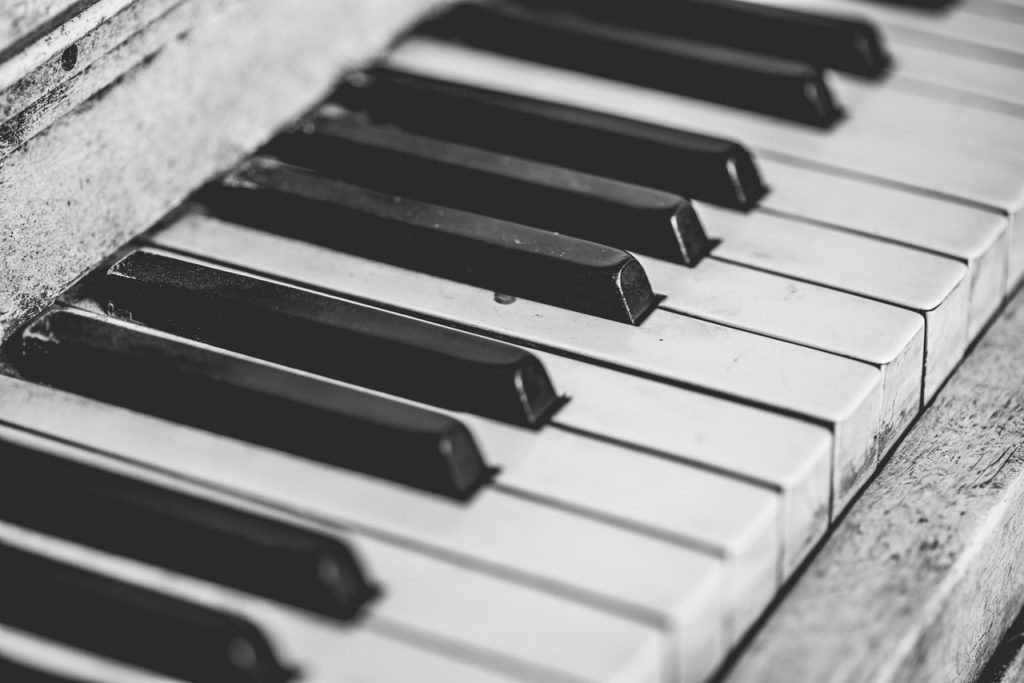 When we dusted off the old video cassettes it was like going back in time. There was all our memories of us in our golden days, spreading the beautiful message of jazz. The tapes were in a format that we couldn’t watch, since none of us had an old camera that could play them, let alone a cable to play them on the big screen. We knew that they would have to be saved, so as luck would have it we found an online service that would take your old cassettes and serve them up on DVD format. When we finally got to see the footage, it was incredible, and we sat for hours remember all the good times we had.

The Best Portable Music Players Portable music players come in many sizes and shapes. They are often powered by the owner's own rechargeable batteries or can...

How Can An Electrician Glasgow Help Music Venues?

If you are in anyway familiar with the music industry, you will understand that there is a lot that can go right as well...

The Best Portable Music Players Portable music players come in many sizes and shapes. They are often powered by the owner's own rechargeable batteries or can...

How Can An Electrician Glasgow Help Music Venues?

If you are in anyway familiar with the music industry, you will understand that there is a lot that can go right as well...
© PitchBlak Brass Band 2020. All rights reserved
MORE STORIES